In the early childhood world, there are many theories of play. In this post, we will be exploring three of these theories: Bronfenbrenner’s Ecological Theory, Jean Piaget’s Cognitive Developmental Theory, and Mildred Parten’s Social Behaviour Theory.

The relationships and interactions between the educator and family influence children’s play.

The environment and timing of events influence children’s play. 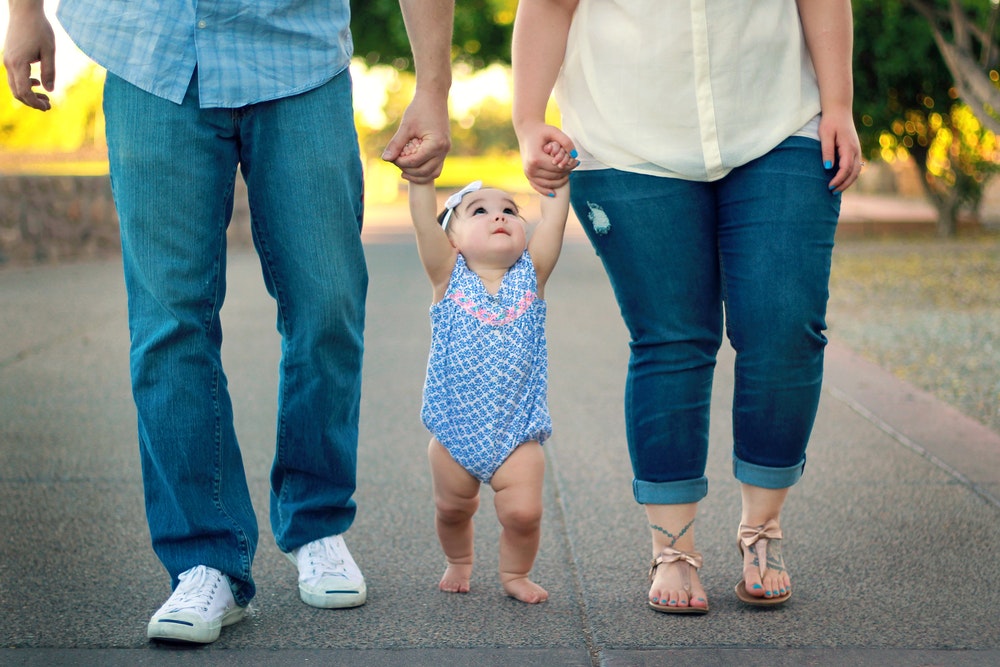 Children use simple and repetitive movements with objects, people and sounds during play. For example, shaking shakers during music time. They are using their senses and physical abilities to move around and explore their environment.

Children begin to express themselves using their imagination and curiosity, and take on roles of various things during play. For example, pretending to be a firefighter putting out a fire using a stick found outside in the playground. Children are beginning to imitate actions and language of others that are around them.

Children negotiate the rules before they engage in a play experience or activity. For example, playing hide and seek. Children are collaborating and cooperating with others. 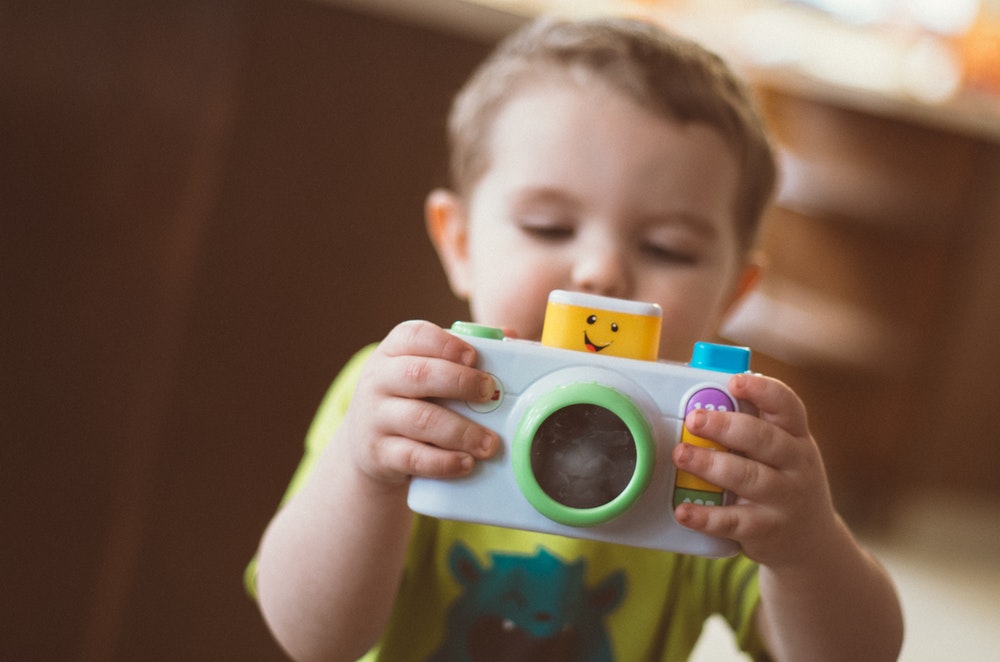 Mildred Parten examined play from a social behaviour perspective. She identified that play progresses through a series of stages, through five types of play:

Children play independently and alone during play experiences and activities. There is a limited amount or no interaction with other children or materials that another child may be playing with.

Children begin to either play independently or beside or across from other peers – they do not play with others.

Children begin to share play materials and participate in similar activities of others around them.

Children participate in group play, collaborating with one another and work toward a common goal. For example, creating a building with blocks and each child takes on different roles to build it. Cooperative play emerges in the early preschool years.

Children are not engaged in play and wander around play areas without a purpose. They may follow others while engaged in their own behaviour. For example, hair twirling and getting on and off of chairs.

Children observe other children or adults in play but do not become involved in the play. The child sits or stands within speaking distance of another child. Children may use this strategy to make suggestions, ask questions, learn about materials or determine how they may participate in a play experience. They do not enter into the play of others. 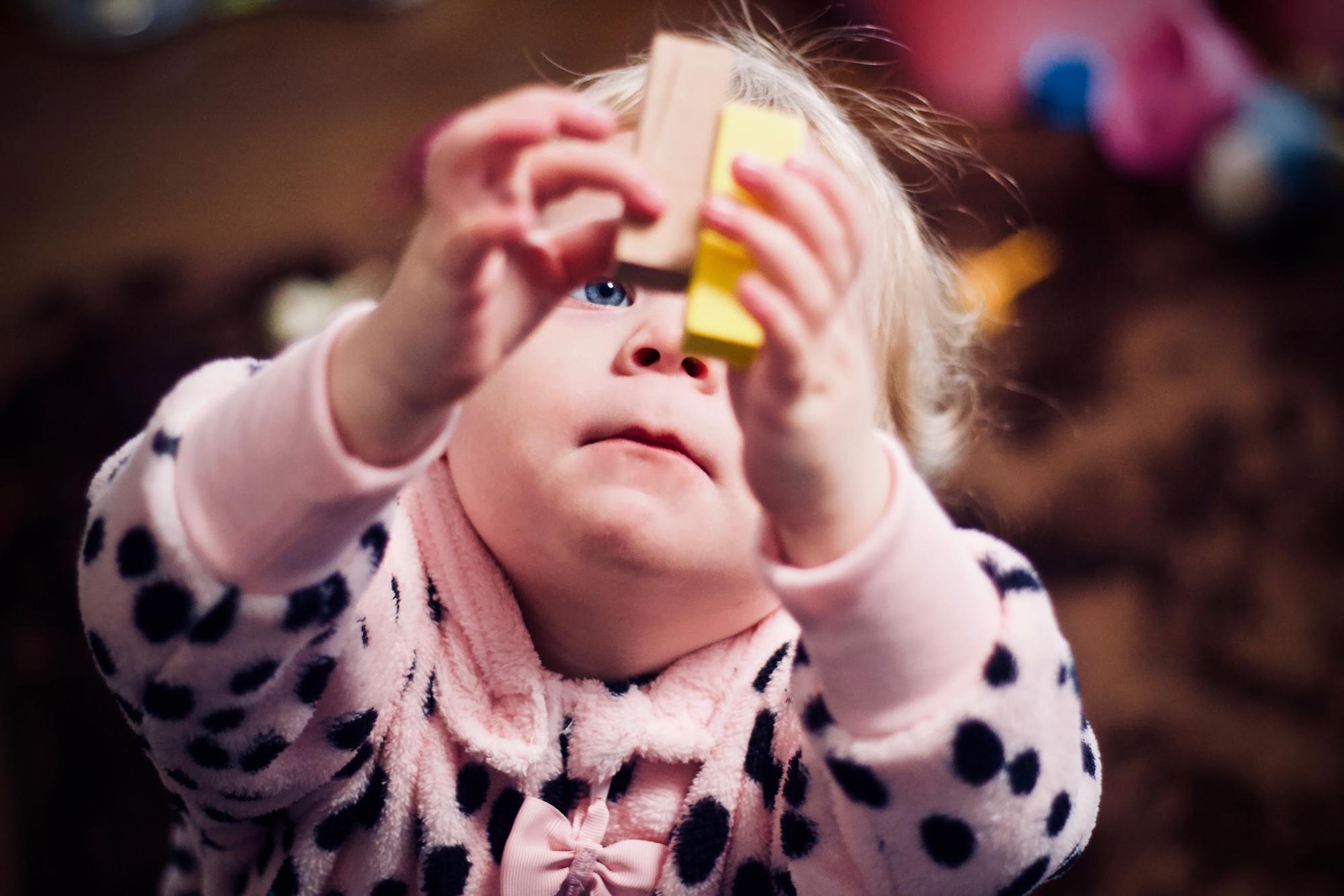 Play is an important part of children’s learning and development. All these theories are focused on children’s play through: examining how the environment influences child’s play (e.g. family), how children process and problem solve during play (e.g. symbolic/dramatic play), and how children’s play happens through a series of stages (e.g. parallel play).

If you’re an early childhood educator, HiMama can help you keep track of children’s progress through play and share these moments with parents! Use the form below to get in touch and we’d love to show you how we can make an impact at your centre.

Embed This Infographic On Your Site (copy code below)